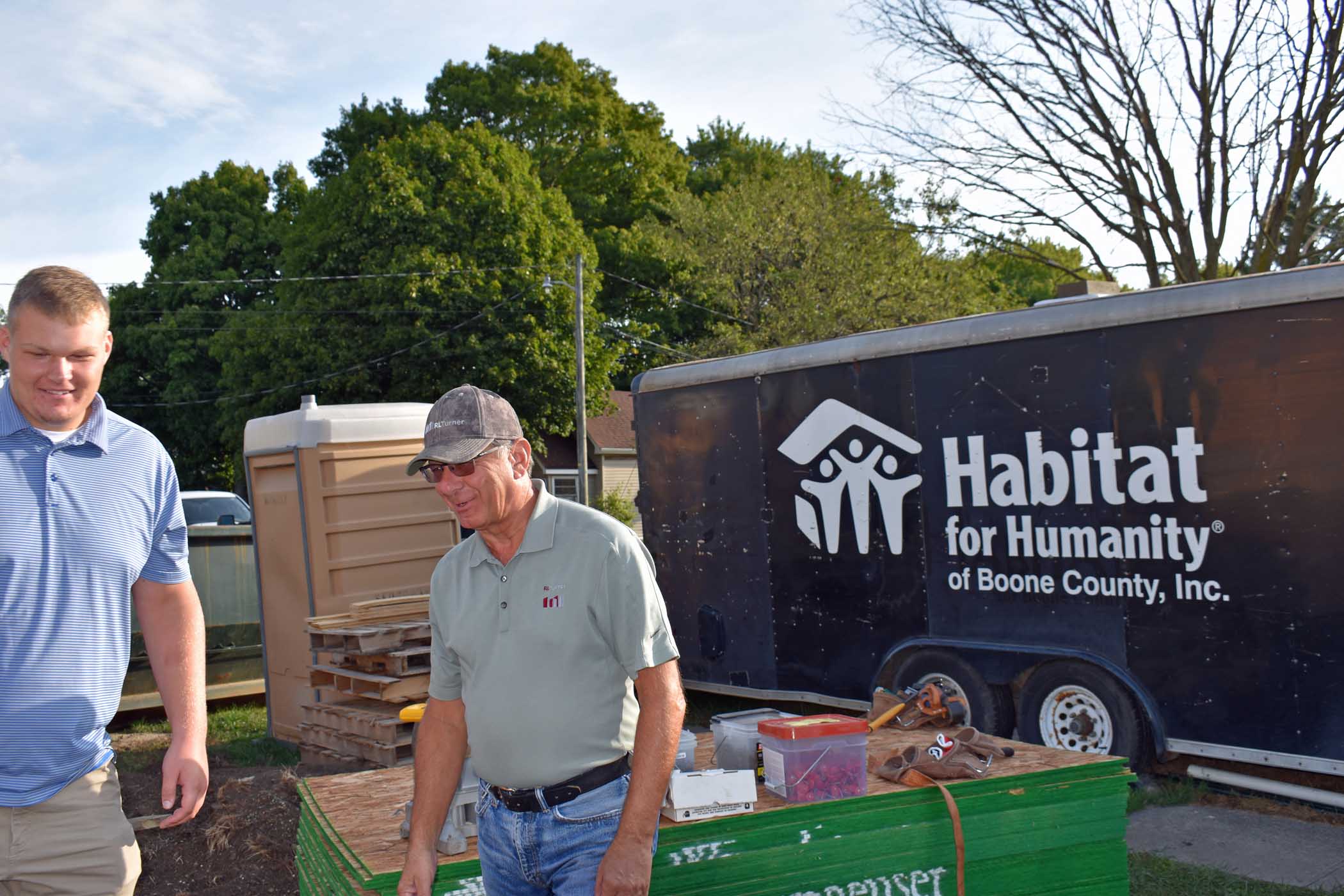 Even after retiring from his 25-year tenure with RLTurner, Norb Stransky is still the first one on a job site preparing for the day’s work.

This job site, however, is operated by Habitat for Humanity rather than RLTurner.

By the time the day’s volunteers arrive an hour later, he has trailers open, tools set out, and the site ready for them to get started.

On this workday, the crew is all female, part of Habitat’s Women Build initiative, who volunteered as a group to help build a house near downtown Lebanon. It doesn’t take long before the job site is abuzz with activity inside and out—and Norb is in the middle of it all.

Norb first volunteered for a Habitat build 10 years ago. “My wife recruited me to help with a house in Indianapolis,” Norb remembers. “I’ve always felt I was a frustrated carpenter, so it gives me a chance to swing a hammer and to teach others how to build.”

Now that he’s retired, he’s maintained his involvement with Habitat’s efforts in Boone County and has been promoted to a “hammer.” The hammers act as foremen, guiding the volunteers through the day’s tasks.

Habitat For Humanity was founded in 1976 and based on the concept of “partnership housing,” pairing those needing adequate shelter with volunteers to build decent, affordable houses.

Since construction experience is not required at Habitat sites, many volunteers need instruction and guidance throughout the day. Since Norb grew up in a neighborhood of carpenters, he’s always been drawn to the craft and easily fell into a leadership position. He has no plans of slowing down and will continue to hammer away, helping build houses for those in his community who need it most.

If you’d like to get involved, there are many ways to volunteer with Habitat for Humanity—both locally and abroad. Check out all the volunteer options at https://www.habitat.org/volunteer. 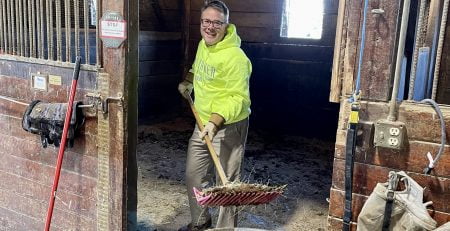 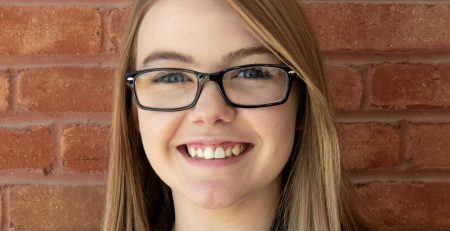 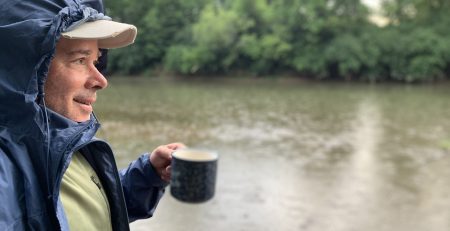 Welcome to the Hoosier Wander(er) 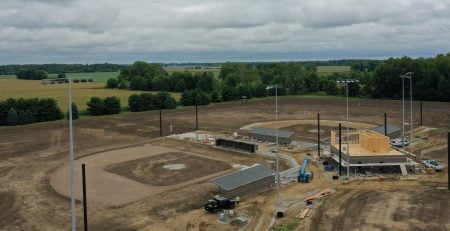 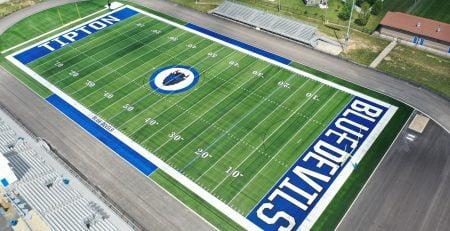 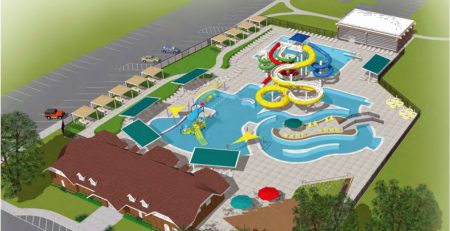 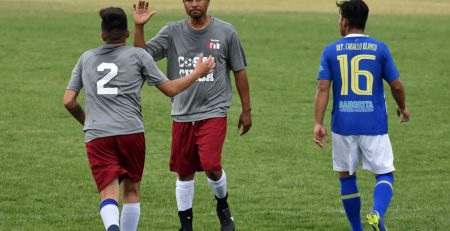 Get to Know: Fray Gallardo